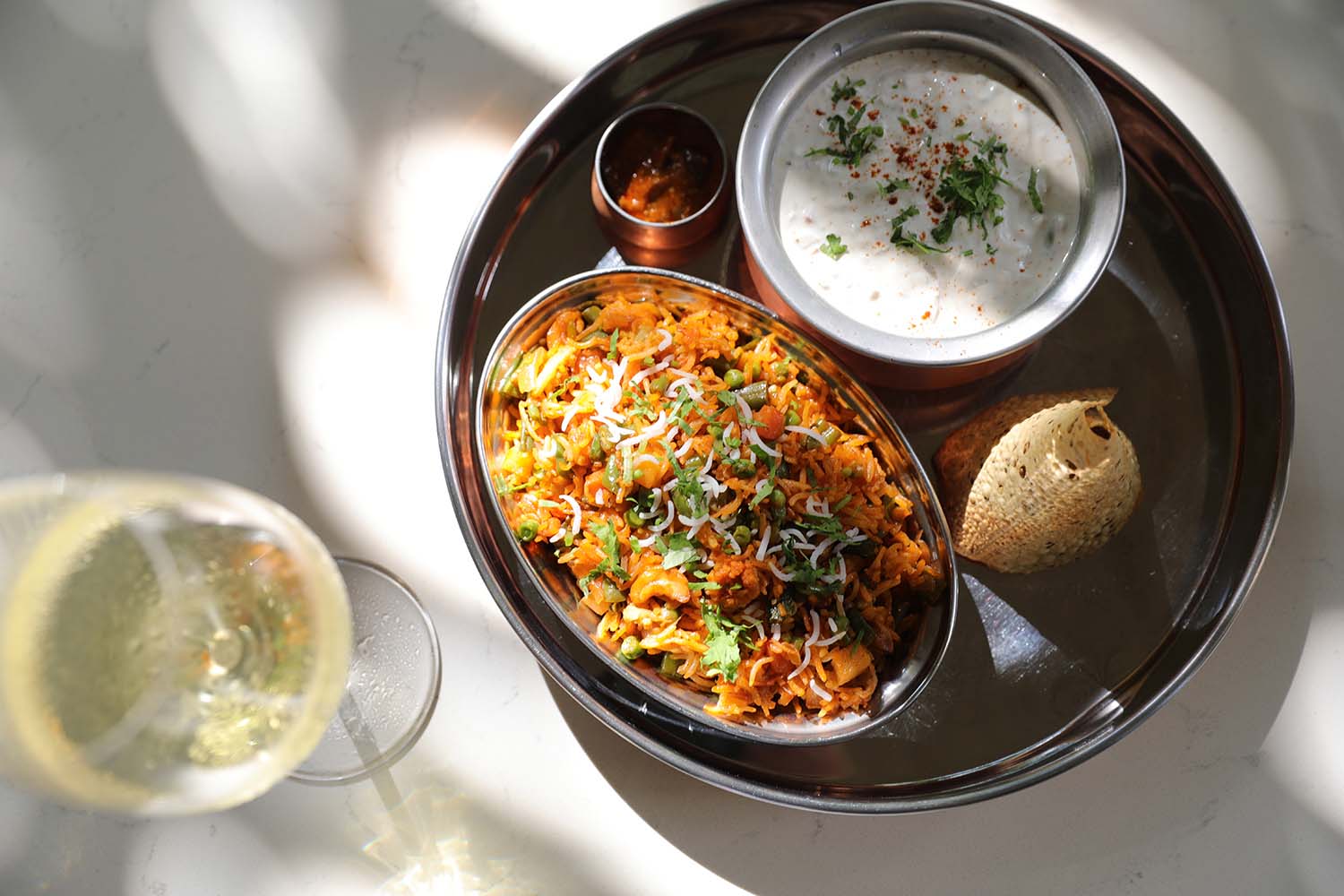 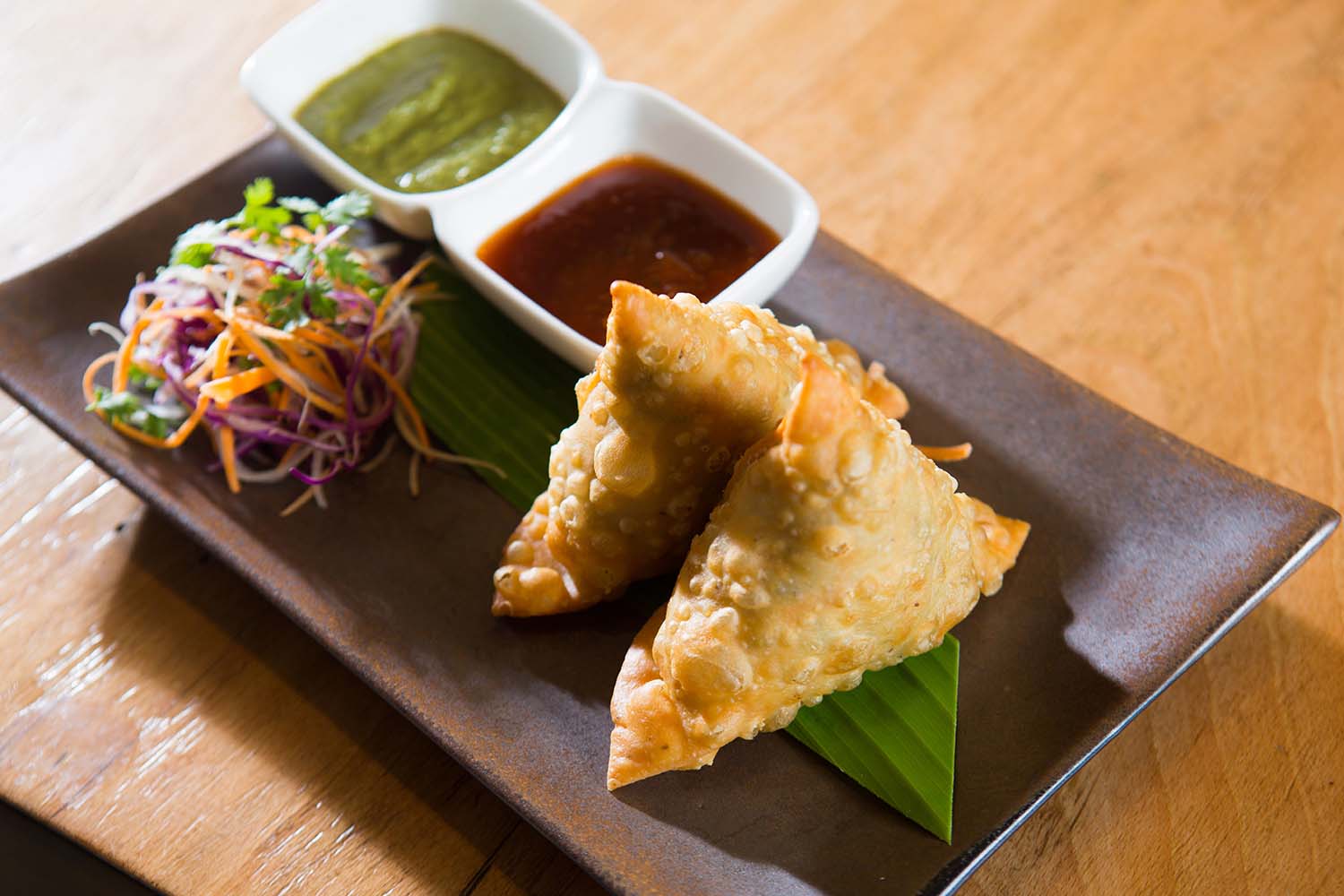 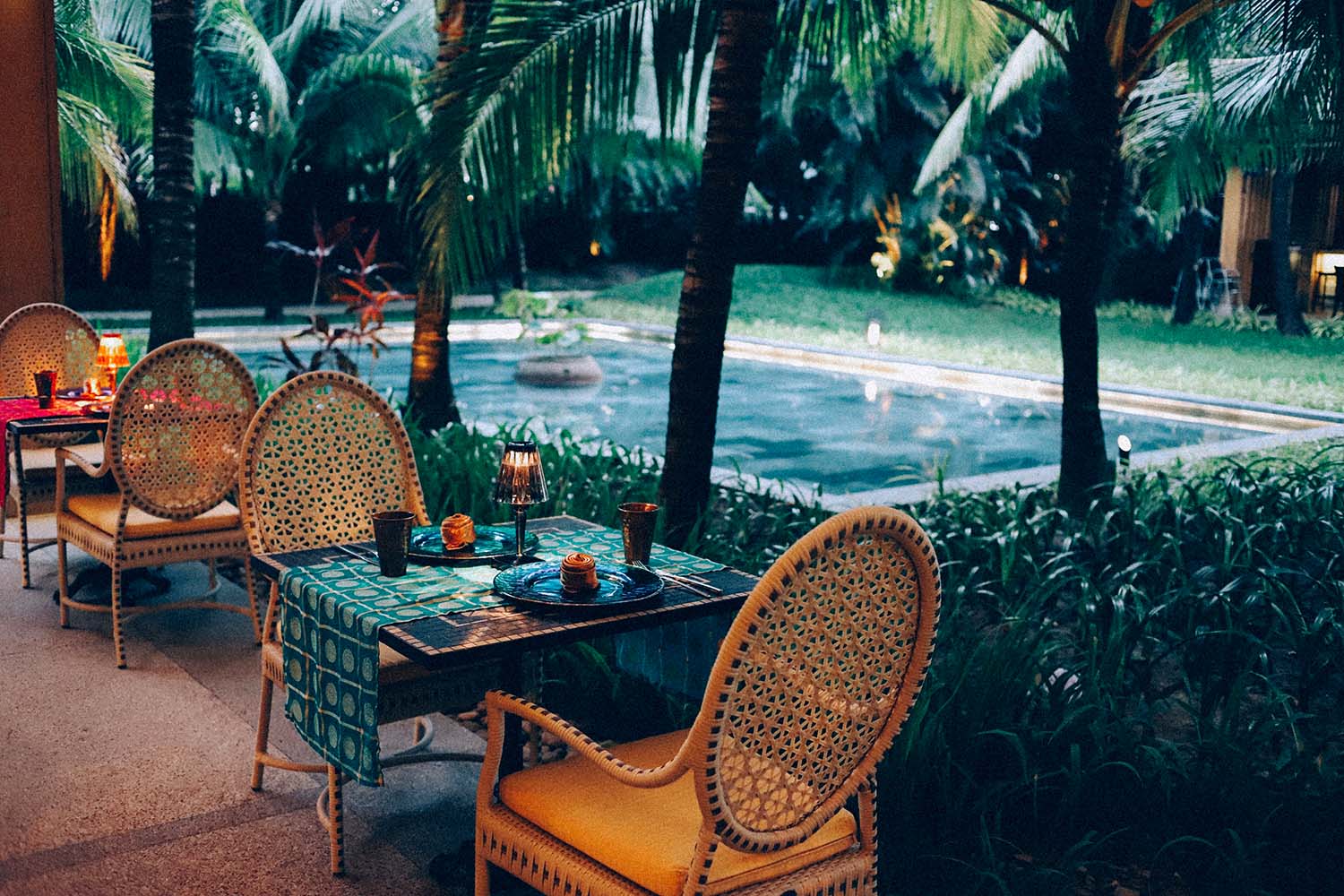 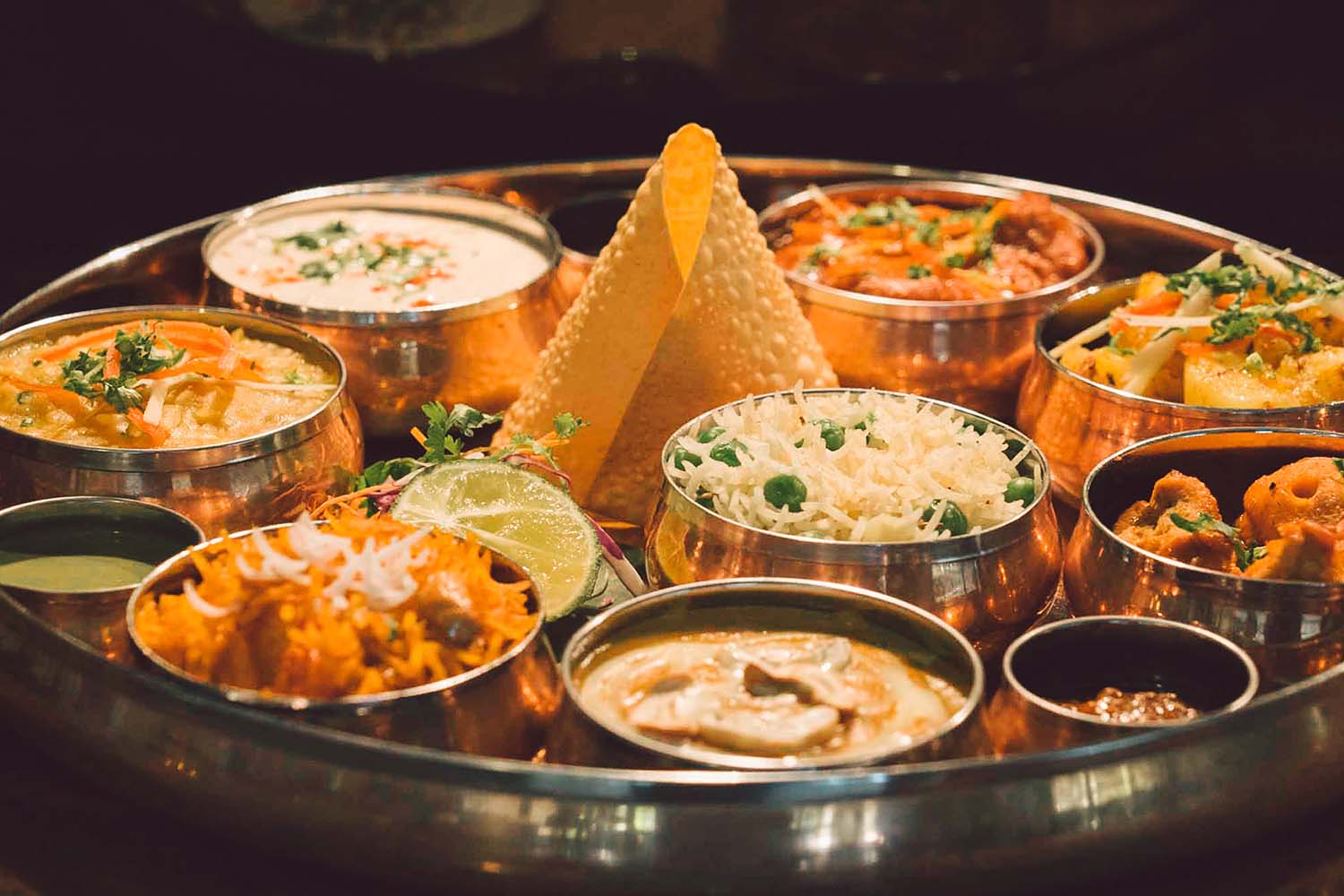 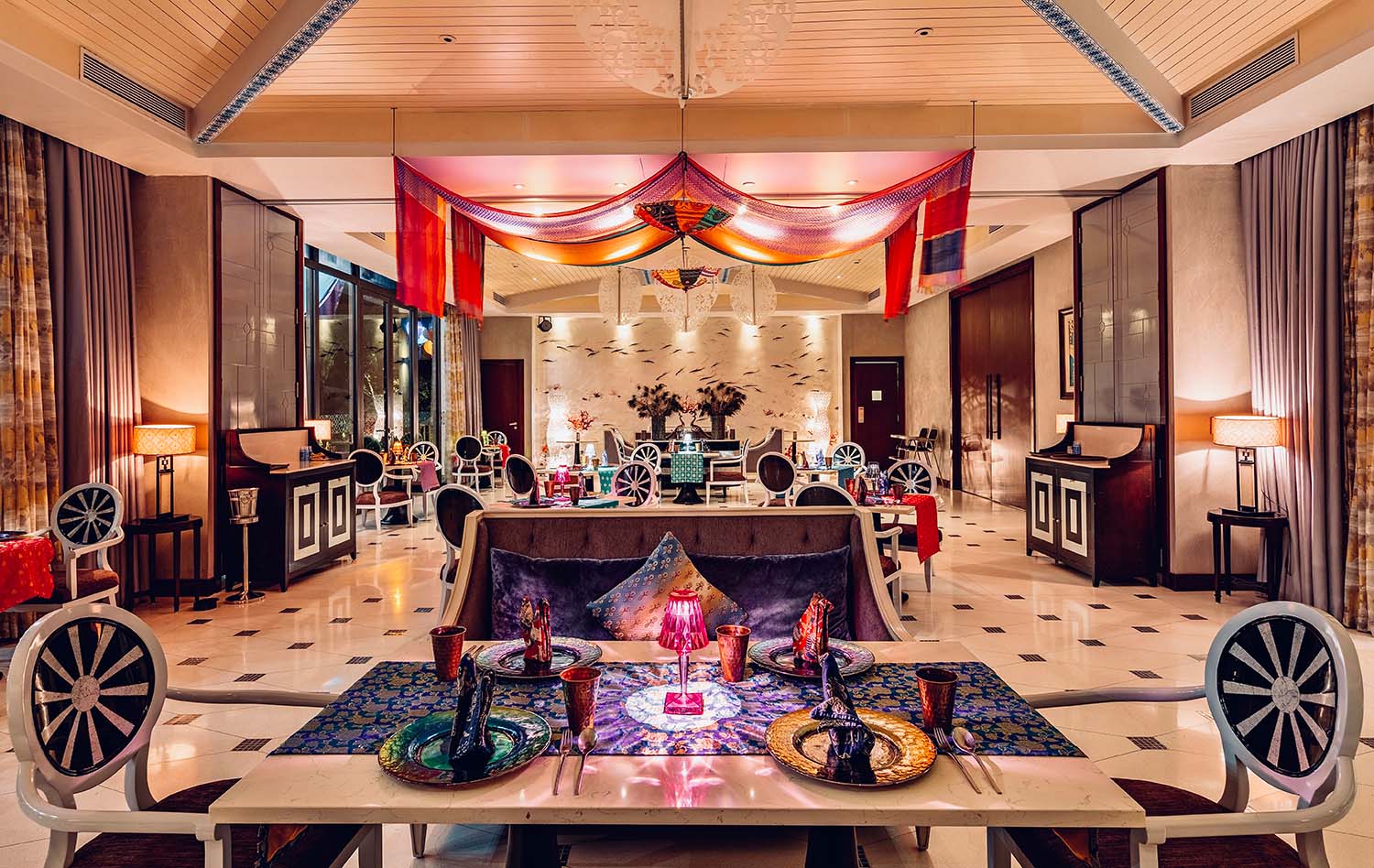 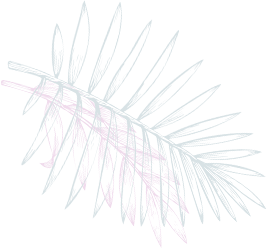 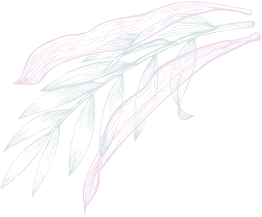 Chef Liladhar uses an authentic approach to ancient Indian recipes to take you on an epicurean journey through India’s richly multicultural New Delhi, which includes a robust selection of meat, seafood, and vegetarian dishes. The team with Chef Liladhar is proud to announce that the restaurant has become the Winner in Asia’s Best Luxury Specialty Cuisine 2020 chosen by the prestigious World Luxury Restaurant Awards.

For reservation or any inquiries, please contact us via emailrestaurant@salindaresort.com

Although he grew up in the suburbs of New Delhi, the grandeur of Old Delhi captured the imagination of the young chef with its Mughal architecture and street food scene. Through the confusing lanes of this food paradise filled with smoke and spices, Chef Liladhar learned valuable recipes along the way. But despite his urban upbringing with dishes relying heavily on meat, the chef’s fascination with seafood and fish has inspired him to move closer to the sea. With the spirit of adventure, chef Liladhar started his culinary journey in the coastal regions of Vietnam, settling now at this beautiful Pearl Island of Asia in 2015.

To dine here is to experience the dining of the Indian gourmet. Antique brass sculptures and artwork spice up the restaurant area, while peacock blue decorative plates and ornamental lamp shades allow the seating area to pop. The luxury hand-painted wallpaper by de Gournay enchants with its finely worked renderings of the schools of brilliantly-shining fish gleam, epitomizing the classic timelessness of white marble tiles with mirror mosaics and filling the restaurant with the touch of island flair. All the dishes are served in original Indian copperware on Indian silk tablecloth with touches of gold.

The menu features some of the key elements of the northern cuisine, such as traditional cooking methods in tandoor (large clay oven), giving dishes their distinctive charcoal flavor; the influence of royal kitchens of Nizams and Nawabs in biryanis; and mouthwatering curries filled with a warm aroma and creamy flavor. He hopes to share this through his beloved dishes, so you can wholeheartedly embrace the beauty of his home cuisine.